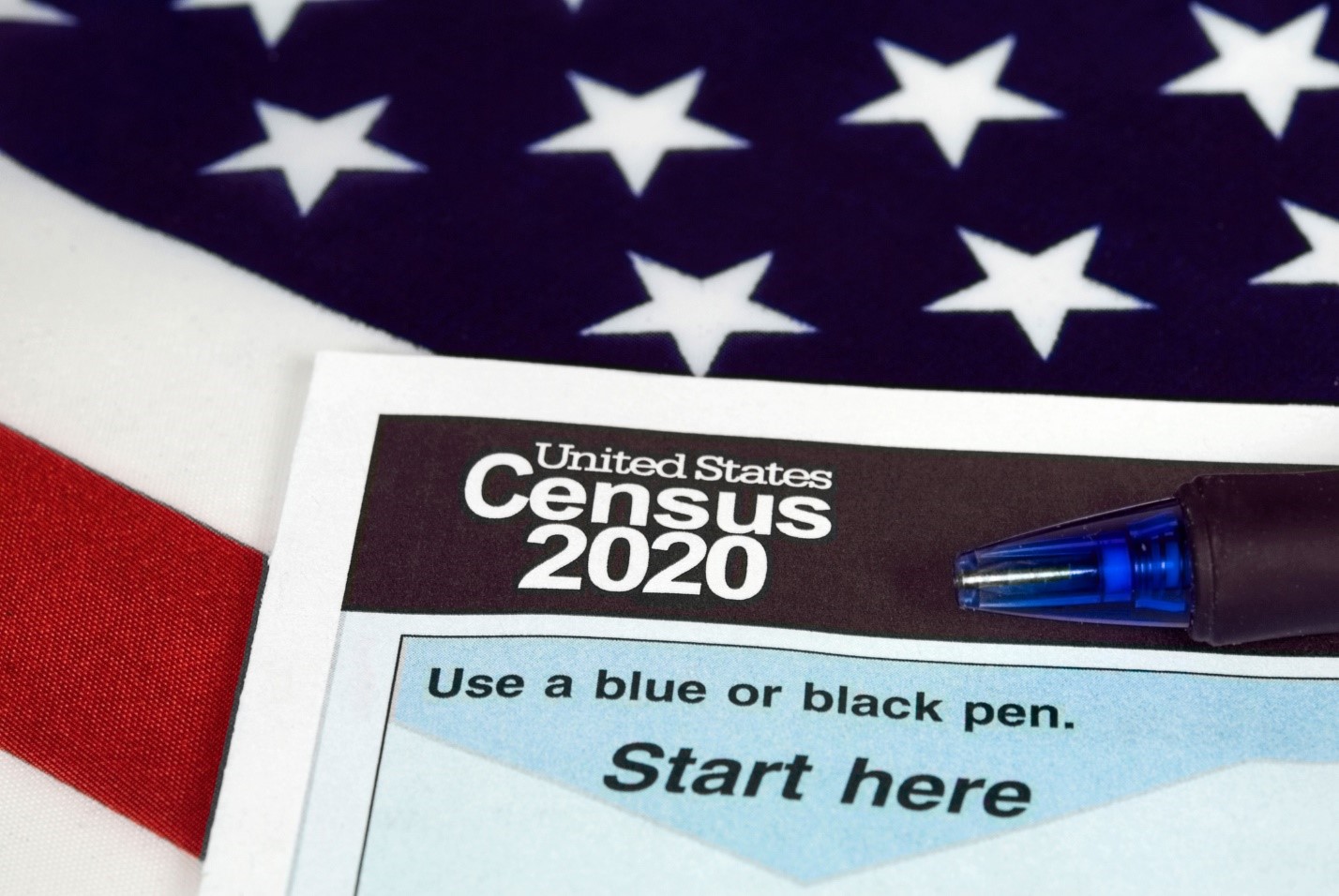 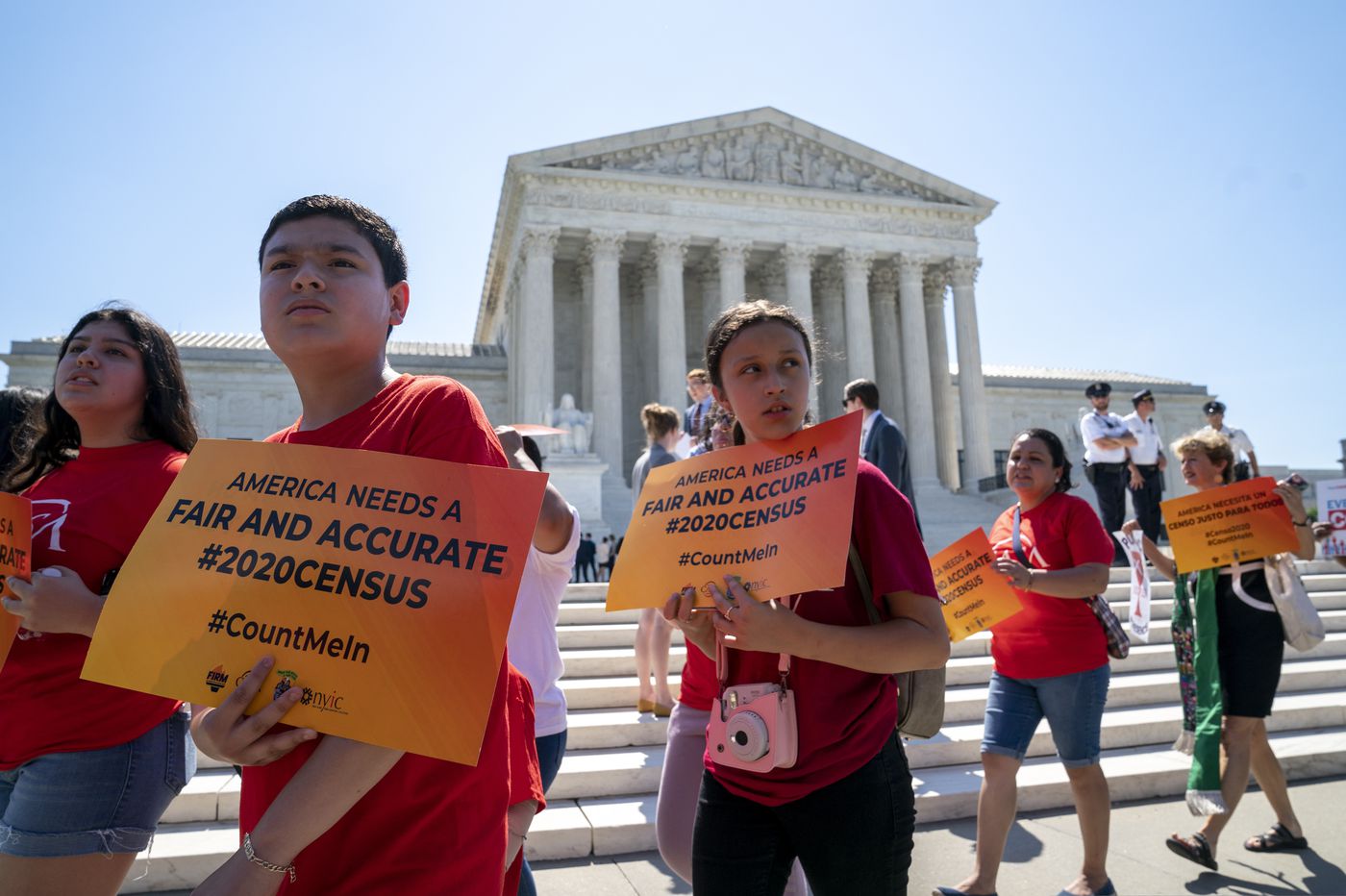 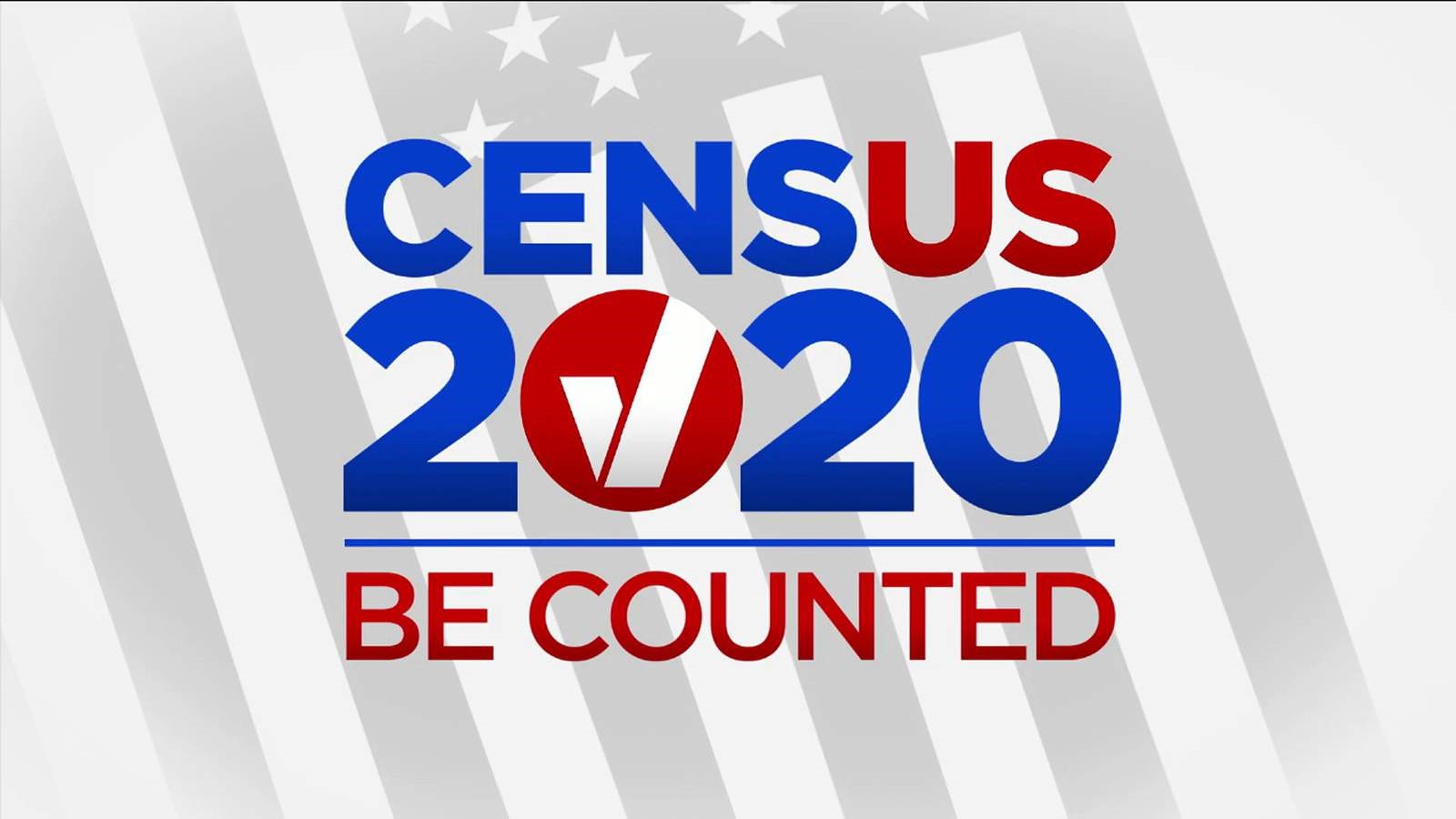 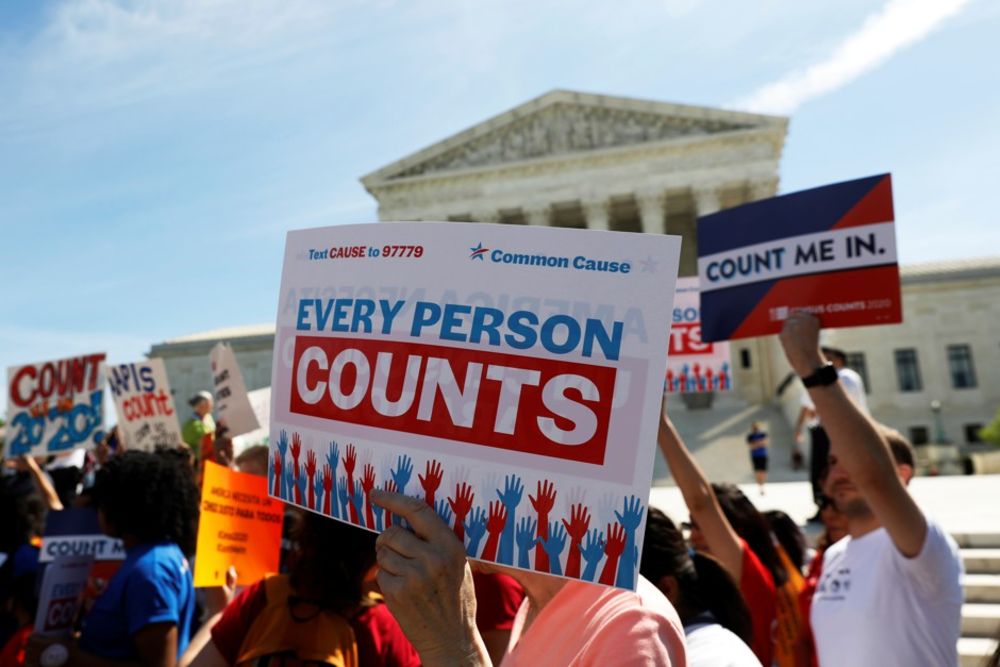 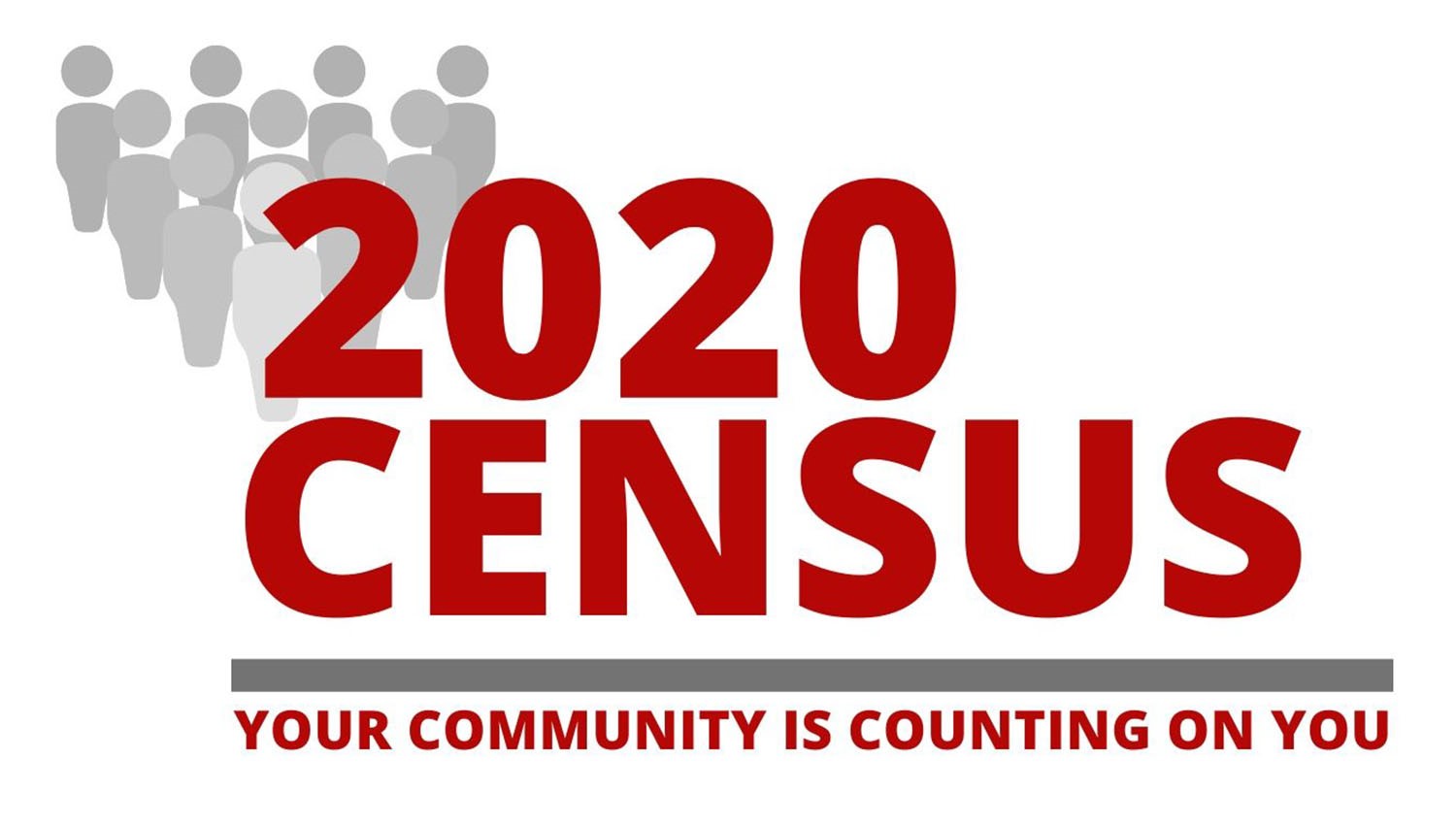 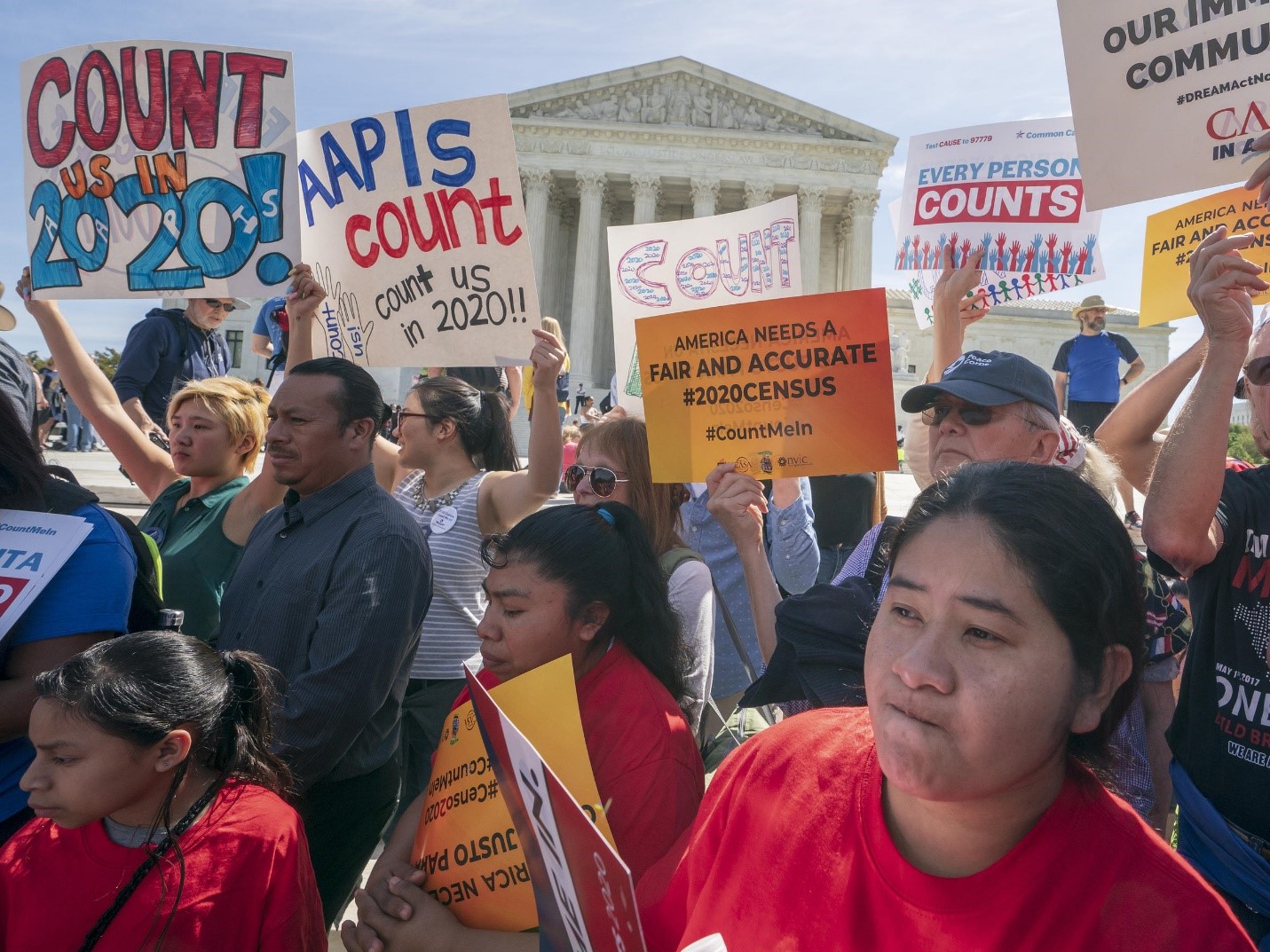 Latinos Make Sure You Are Counted

Every 10 years, America undergoes a count of its population. This year, your Census survey responses will determine where 700 billion federal dollars will be allocated, and how many districts in Congress each state maintains and acquires. An inaccurate count or under-count of the U.S. population can have severe consequences for cities, counties, and states.

Local and national businesses depend on the data to determine where they should locate new stores and operations, and the government uses it to plan emergency services. Census data provides a baseline that allows pollsters to better understand and represent the general public’s concerns, needs, and interests.

Even when well-funded local, state, and national non-profit organization partners work with the U.S. Census Bureau, every census has estimated that 500,000 to 1,000,000 Latinos were never reached and therefore not counted. One of the impacts of this under representation is often apparent in public schools. Their classrooms will sometimes be overpopulated and each teacher will often have to teach more kids at the same time than are conducive to better learning.

With the U.S. Department of Commerce’s and U.S. Census Bureau’s attempt to include a citizenship question, we believe that at least another 5.8% to 6% of the Latino population will not respond or count all residing members of their household. The analysis accounts for more than 2 million households and 6.5 million people in the U.S. Latinos will directly receive a negative impact by such a question. While SVREP and others have won the legal battle to drop the citizenship question, this has created problems and fear for many immigrant families.

SVREP urges you to complete the Census form online, by phone or mail. To determine how your congressional district is self-responding, please log on to https://2020census.gov/en/response-rates.html

The deadline to self-respond to the census form was October 31, 2020. The administration has moved the dated to September 30, 2020.

To complete your form online, click the 'Learn more' below and then press "Respond."

Get The Latest About Latino Issues, Voting News, Community Updates and More.